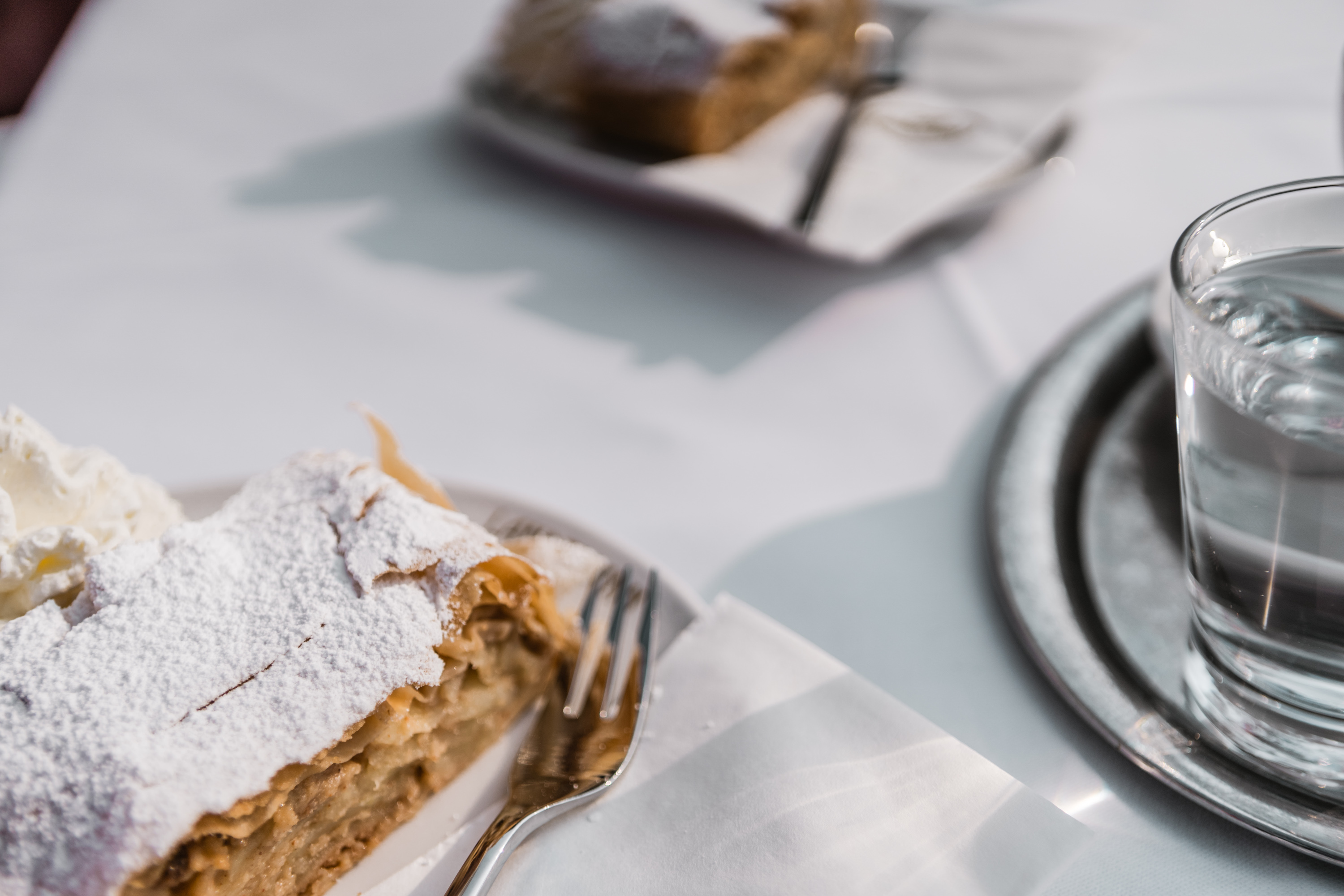 “A day without a strudel is like a night without stars in the sky”, is emperor Franz Joseph supposed to have said… Under this motto, we’re dedicating our recent blog article to one of the best-known desserts of Vienna, the apple strudel. But who invented it? And, most important: Where can you find the best apple strudel in Vienna? We’re answering these questions more or less in the next minutes.

THE HISTORY OF THE APPLE STRUDEL

Nobody can exactly tell how the apple strudel was created. But experts guess that the origin of the delicacy is somewhere in the Persian or Arabian area. Thanks to the extensive conquests and fights in the Eastern region, first recipes should have arrived in Constantinople (today’s Istanbul). Throughout the years, the strudel dough was refined on and on, until it was the puff pastry we know today. Even at that time, the apple strudel was very popular, especially the soldiers regarded it as a filling food which was relatively long non-perishable. Finally, with the two Turkish Sieges in the 16th and 17th century, the apple strudel came via Hungary to Vienna – where the apple strudel was first mentioned 1696 as “Almasretes” (Hungarian). So much for that…

Of course, how can it be different! It has a reason that we work together with our dear colleagues from Café Landtmann for our Culinary Sightseeing Menu. We serve their legendary apple strudel directly in our carriage. It is nicely pulled with a wafer-thin dough and a filling which is pleasantly cinnamony and sweet – simply delicious! And, not to forget: If you are lucky and he is in Vienna at the moment – it’s possible to meet Arnold Schwarzenegger in the café, as the Café Landtmann, in his opinion, has the second best apple strudel in the world (coming directly after the one made by his mum). You can’t blame him! The apple strudel is just awesome.

Tip: Who isn’t sitting in our carriage or doesn’t cross the way of Café Landtmann, can participate in the “Strudelshow” in Schönbrunn in the Café Residenz. The café is run by the Querfeld family, as well as the Café Landtmann, and the recipe is exactly the same. At the show, you can experience how the strudel is prepared. People with a special culinary talent can also book a workshop and prepare the strudel according to the original recipe by themselves. If that’s too exiting for you – just buy the apple strudel filling for your home, filled in the café.

This café is only known by a few Viennese themselves, so it’s an absolute secret tip in the first district for us – it’s so secret that it doesn’t even have a website. The café shows its age on the first glance, but exactly that makes its charm. Besides the Viennese coffee-house classics, it also has a cake and dessert show case with daily fresh prepared delicacies. One of it is the apple strudel. They also use classical puff pastry for the strudel, but special is the unique apple filling. Nice, big apple pieces, not too sweet but pleasantly fruity – a portion of whipped cream and the light seduction is perfect… At least, it tastes light – maybe you shouldn’t count the calories, nevertheless.

Tip: Every Sunday, a classical live concert takes place in the café. The menu of the café offers everything you can wish for and price/performance are great!

The Café Hawelka is one of the best-known cafés in Vienna and equally popular with tourists and locals. The desserts served there have always been prepared by the family themselves. The third generation of the Hawelka family still uses the original recipes of the grandparents (Leopold and Josefine Hawelka) and prepares everything in the kitchen themselves, as of today. In opposite to the already mentioned apple strudels, this one is a bit different. The dough is a bit thicker and appears nearly rustic. The filling itself doesn’t only consist of apple pieces like usual, but also contains sliced apples and a bit of apple sauce. Of course, it’s finely seasoned, not too sweet and not too much cinnamon. Summing up – a bit more rustic in the optic but prepared with a lot of love. It just tastes like at Granny´s!

Tip: It’s worth looking in at the café already in the morning as the apple strudel is so popular that it can happen that it’s already eaten up in the early evening. Of course, you also need a coffee with the apple strudel. You should definitely drink one when you’re there as the family roasts their beans for the coffee themselves.

TO SUM UP: WHERE CAN YOU FIND THE BEST APPLE STRUDEL IN VIENNA?

You know… We can’t really decide. It’s a fact that all the mentioned cafés interpret the art of the strudel a bit different. Because of that, we can only give you the following tip: If you also can’t decide – visit all of them and taste your way through the world of the apple strudels. Maybe, at the end of the day, it’s not important who has the best apple strudel of the city… Us personally, we find it much nicer to see how different the recipes and the trade behind it are. 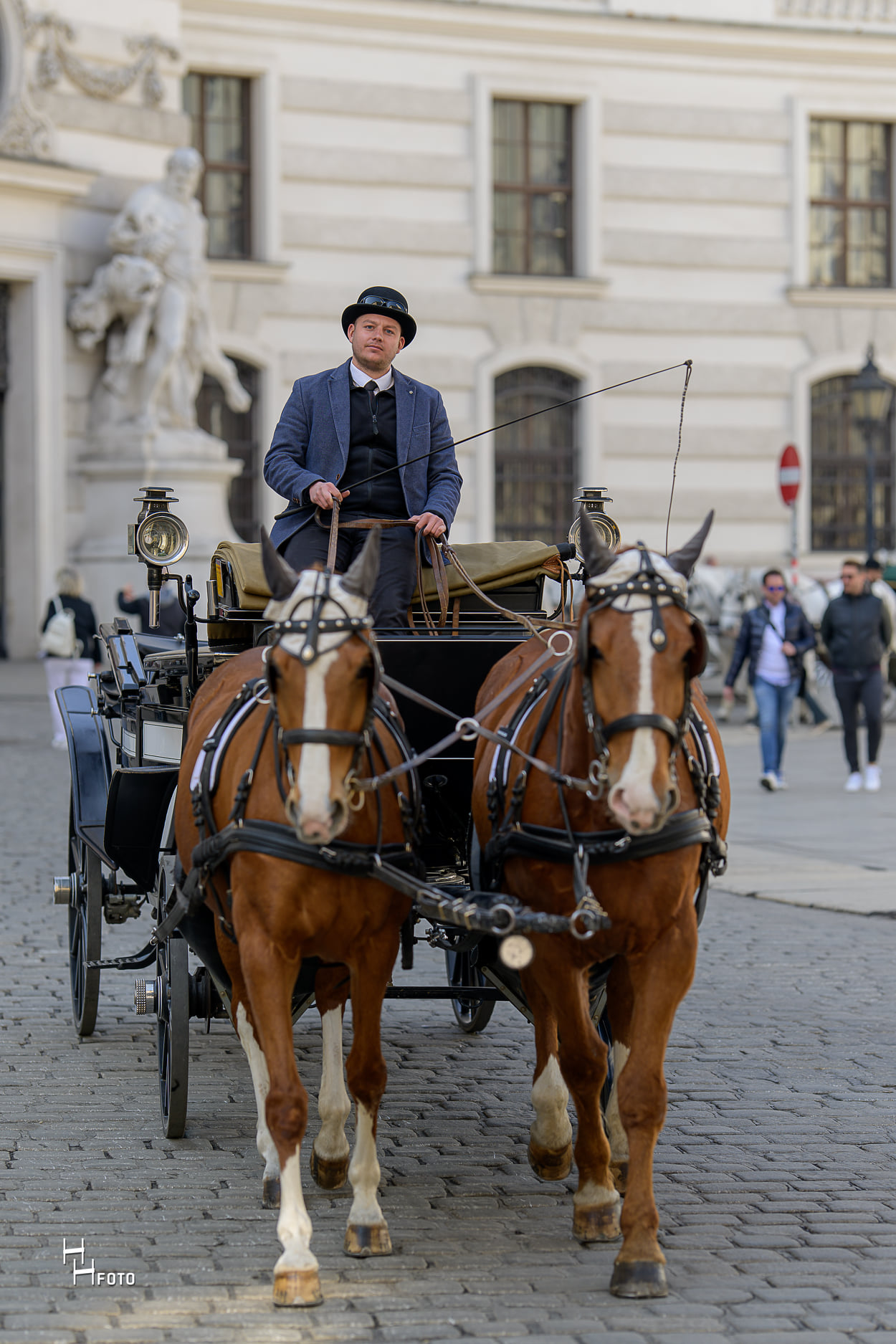 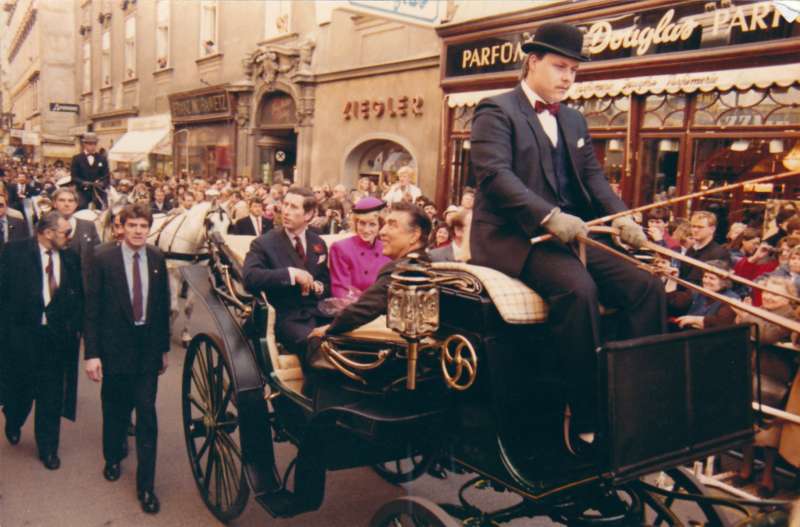 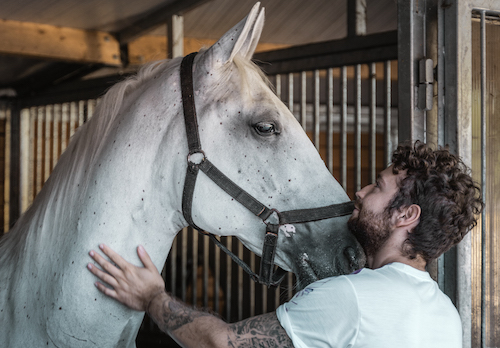 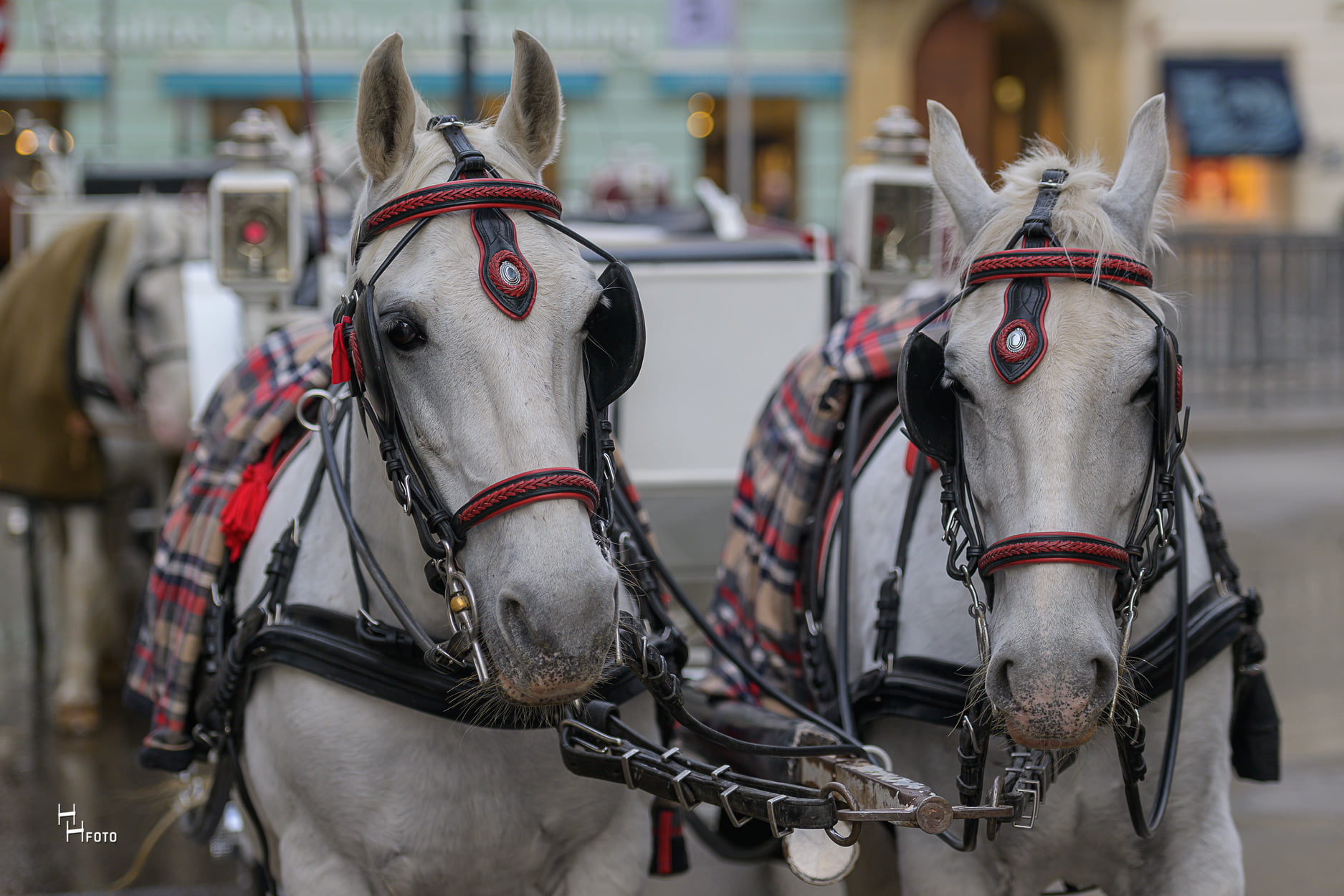 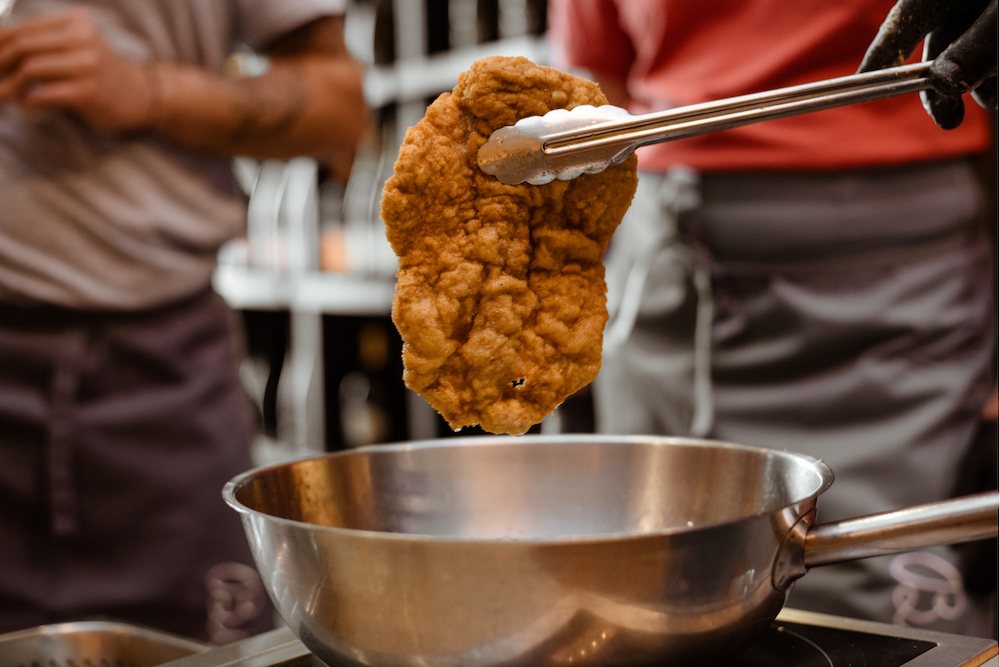